I had a visit to Jardin des Plantes (Botanical garden) of Toulouse. It is created in 1730 by the Société des sciences de Toulouse (Society of Sciences of Toulouse), after some changes in location, it became both a large botanical garden and also a place where the poorest of the city could collect medicinal plants, growing to contain some 1,300 species, both local and acclimatised. By decree of July 27, 1808, Napoleon gave the grounds and the buildings of the garden to the city, and during the battle of Toulouse (April 10, 1814), the garden was used as artillery point. In 1885 the garden was slightly trimmed due to the construction of the Faculty of Medicine near the Allée Jules-Guesde, but at the same time it increased in size towards the Grand Allée. The garden was transformed for the arrival of the international exhibition of 1887, becoming a park.

The botanical garden, the Jardin botanique Henri Gaussen, is bordered by the Medical school, the Natural history museum, the Daniel-Sorano theatre and the Saint-Exupère church. The entrance door in the garden is a reconstitution of one of the doors of old Capitole, and dates back to 1886. The Northern door at Ozenne street was drawn by Virebent. 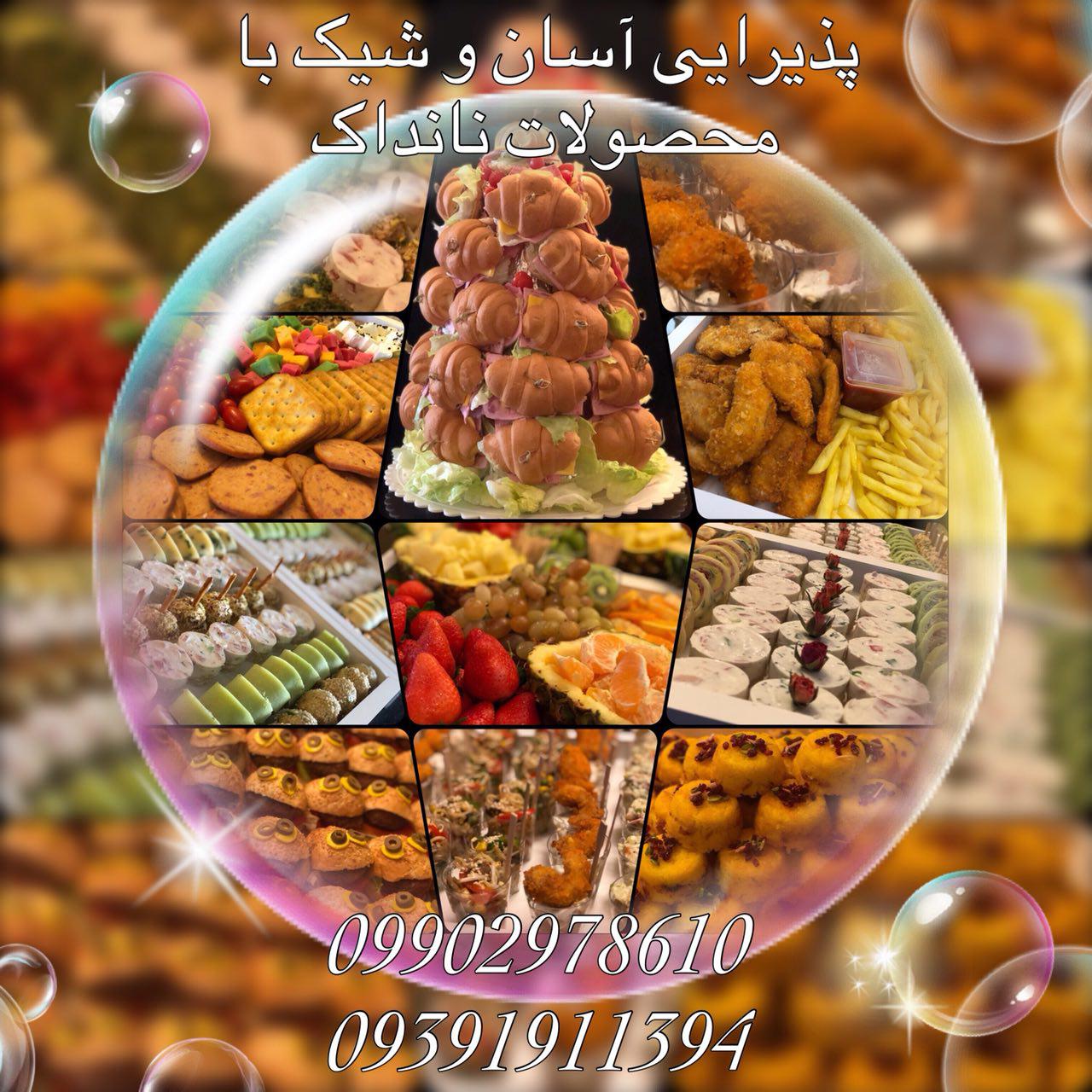 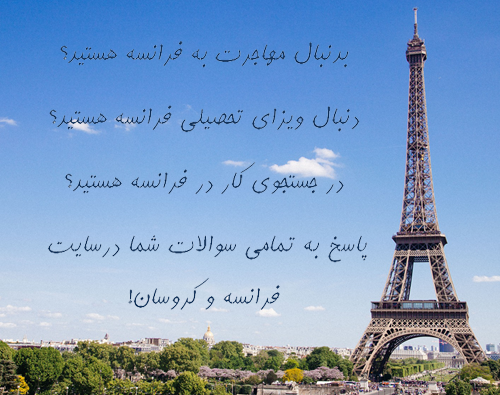