A short trip to Saint-Malo

Saint-Malo is a historic walled port city and commune in Brittany on the English Channel coastline of northwestern France, founded by Gauls in the 1st century B.C. It is a subprefecture of the Ille-et-Vilaine. Traditionally known for its independent streak, Saint-Malo was in the past notorious for privateering (the "cité corsaire"). Today the city is a major tourist destination, with many ancient structures.

In World War II, during fighting in late August and early September 1944, the historic walled city of Saint-Malo was almost totally destroyed by American shelling and bombing as well as British naval gunfire. Saint-Malo was rebuilt over a 12-year period from 1948–60. 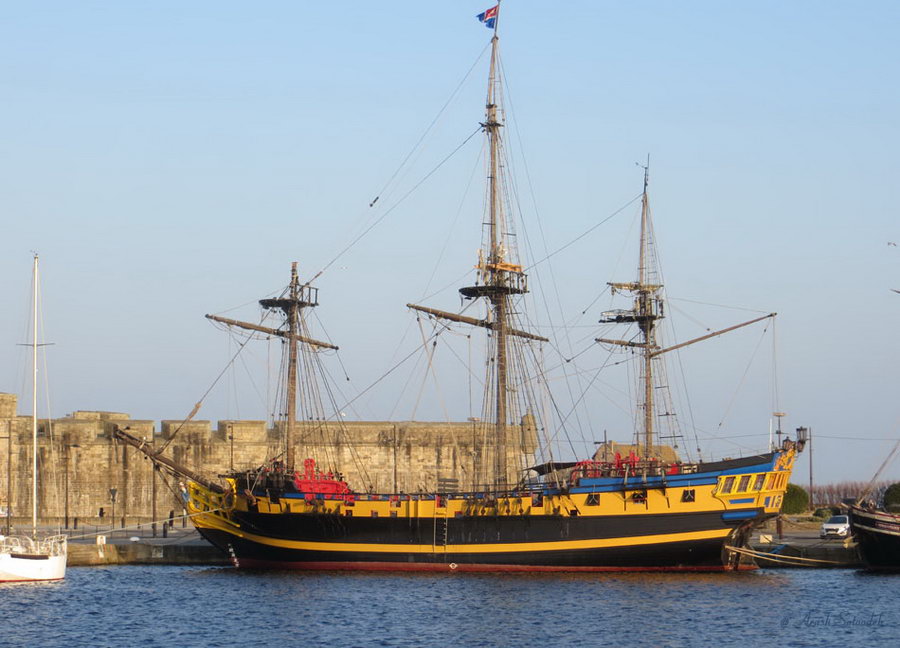 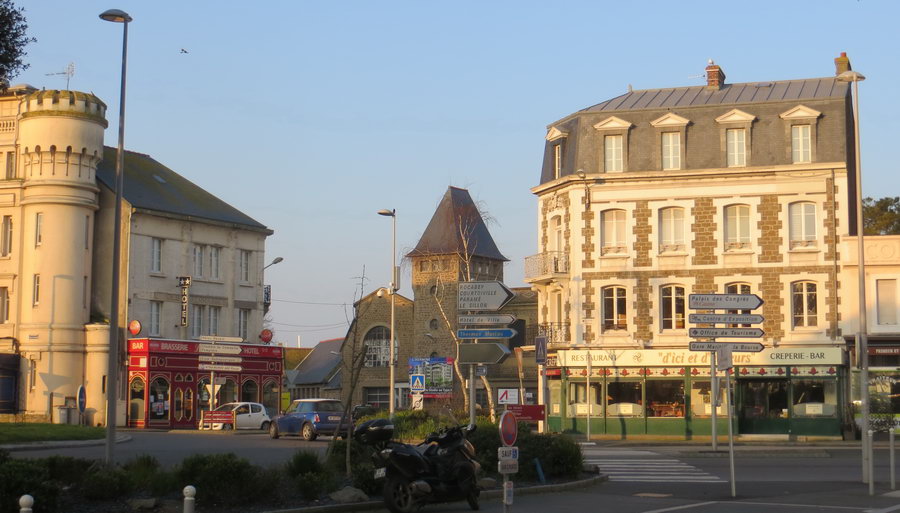 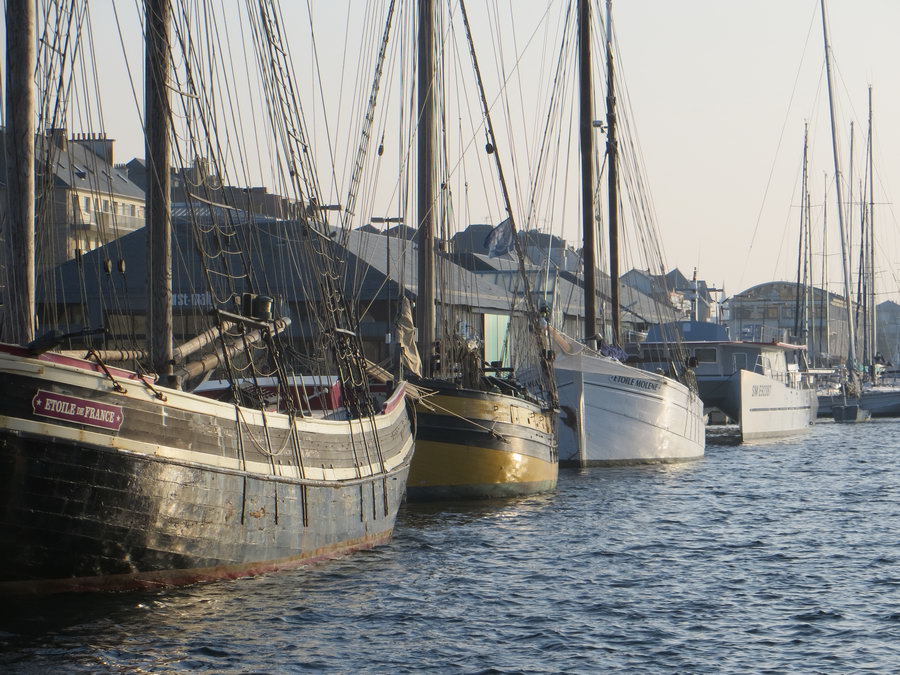 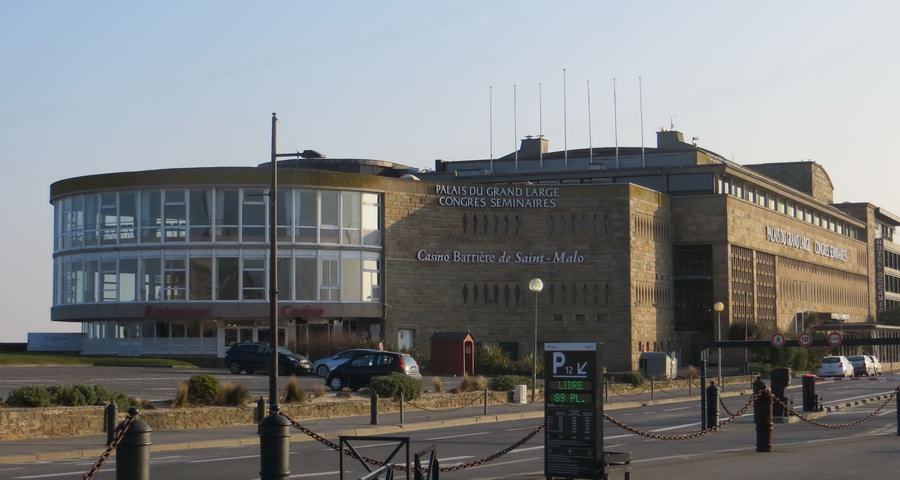 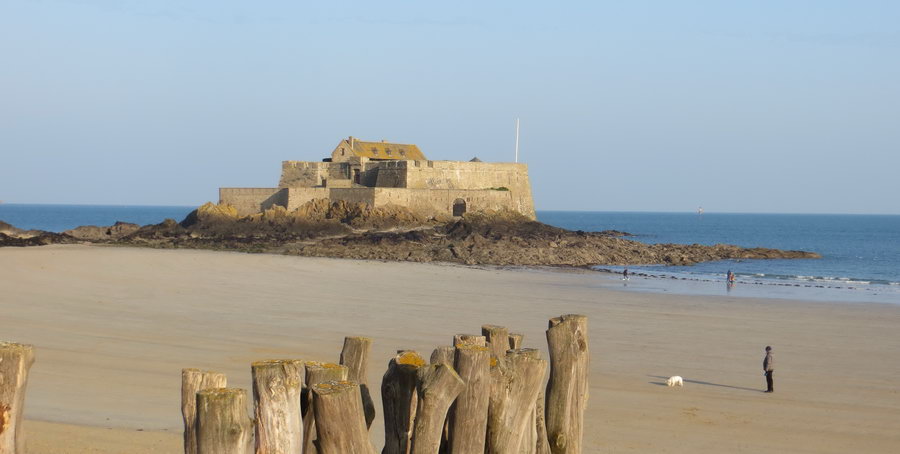 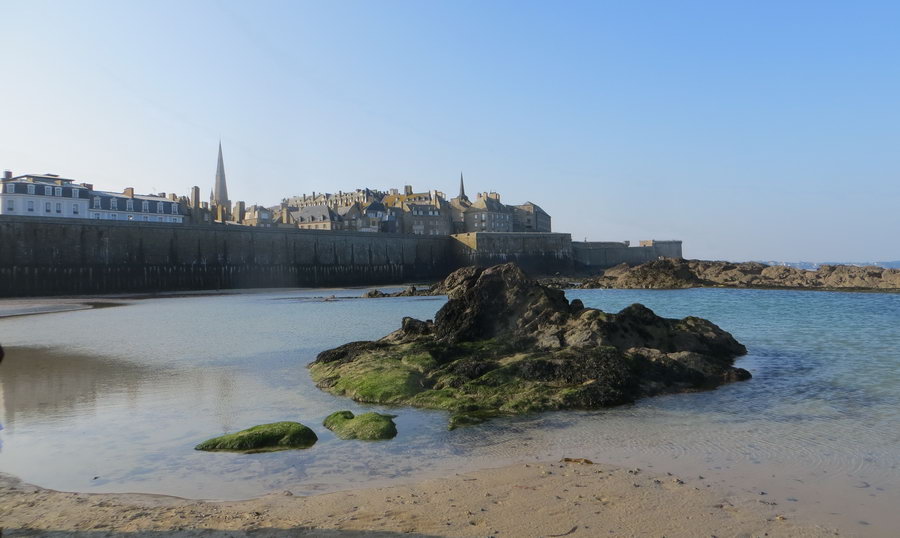 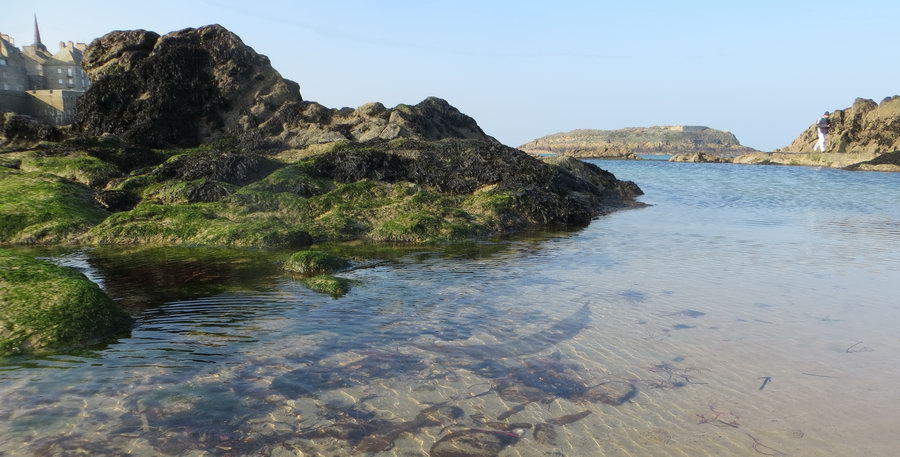 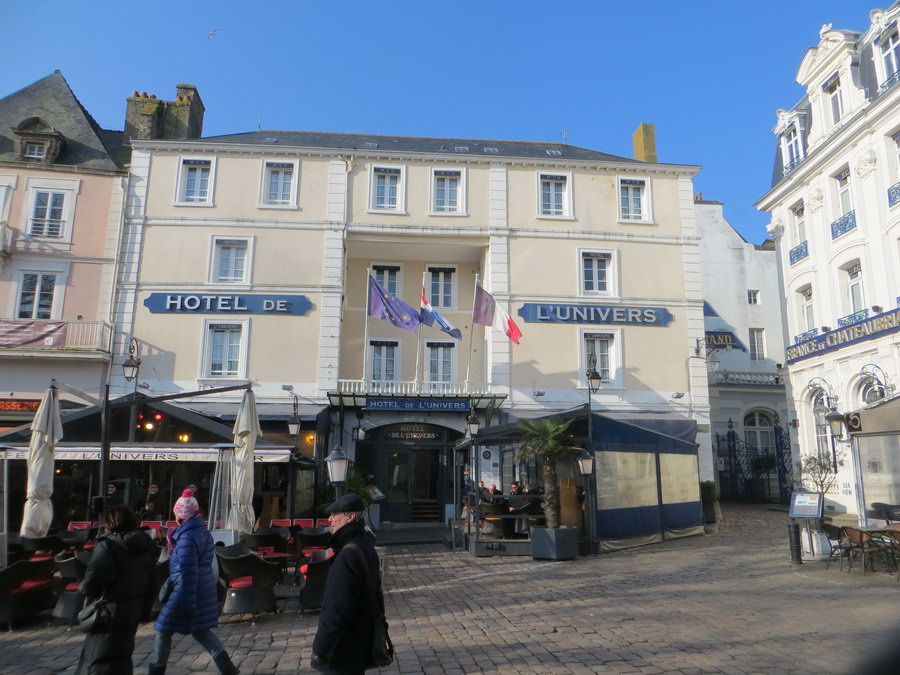 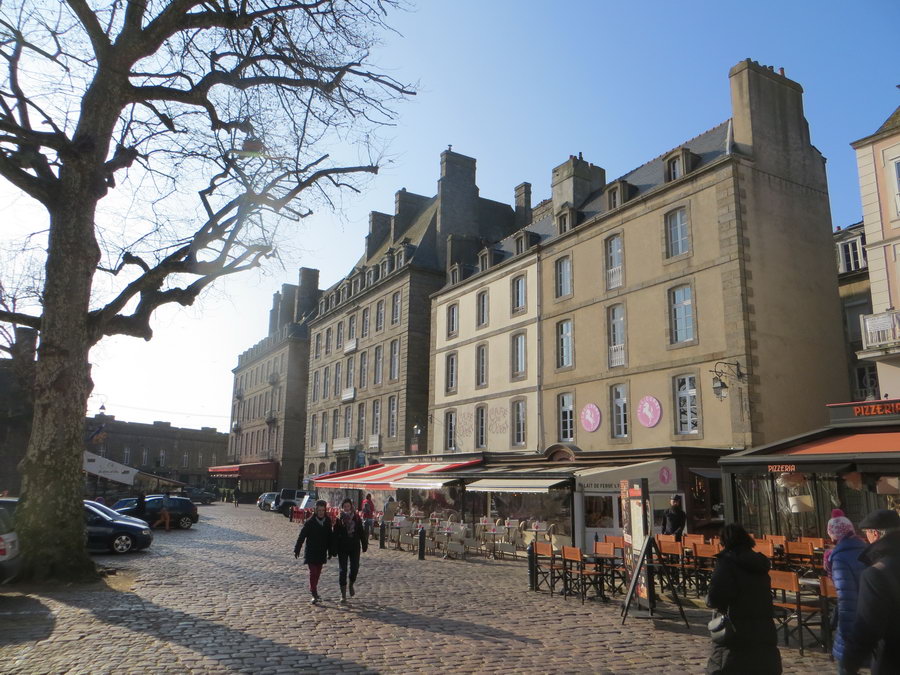 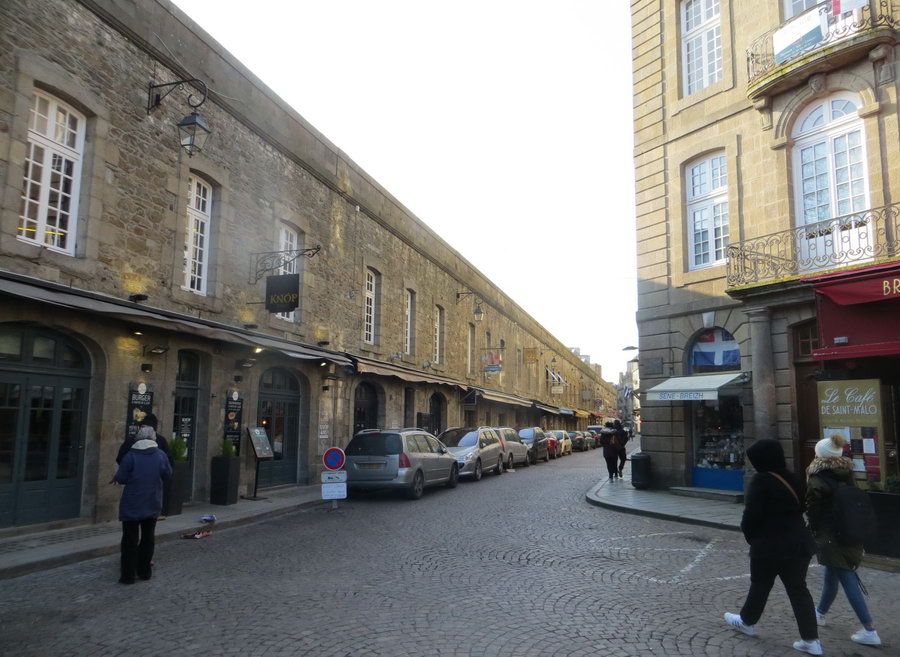 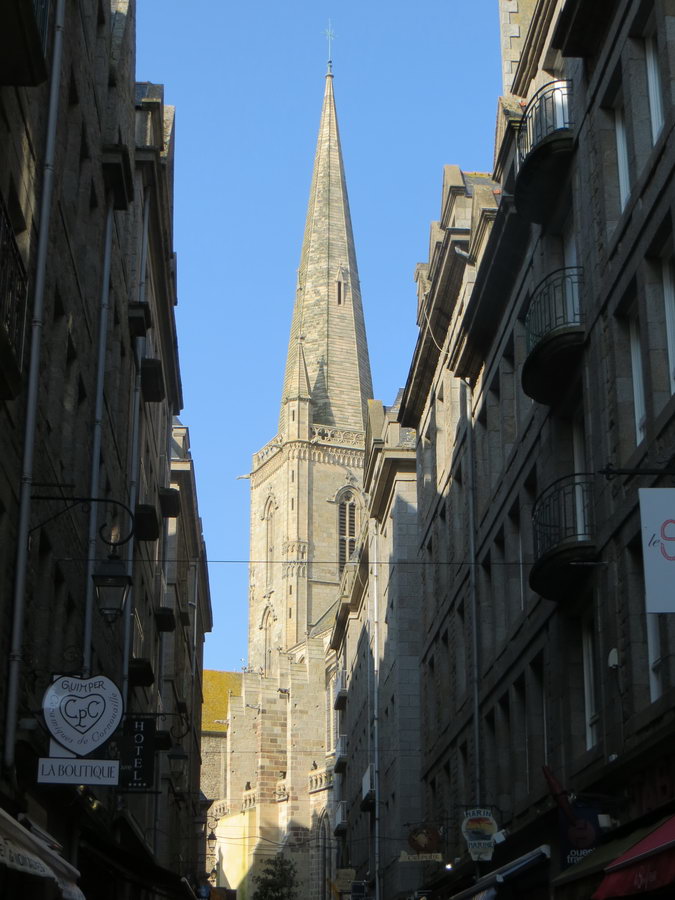 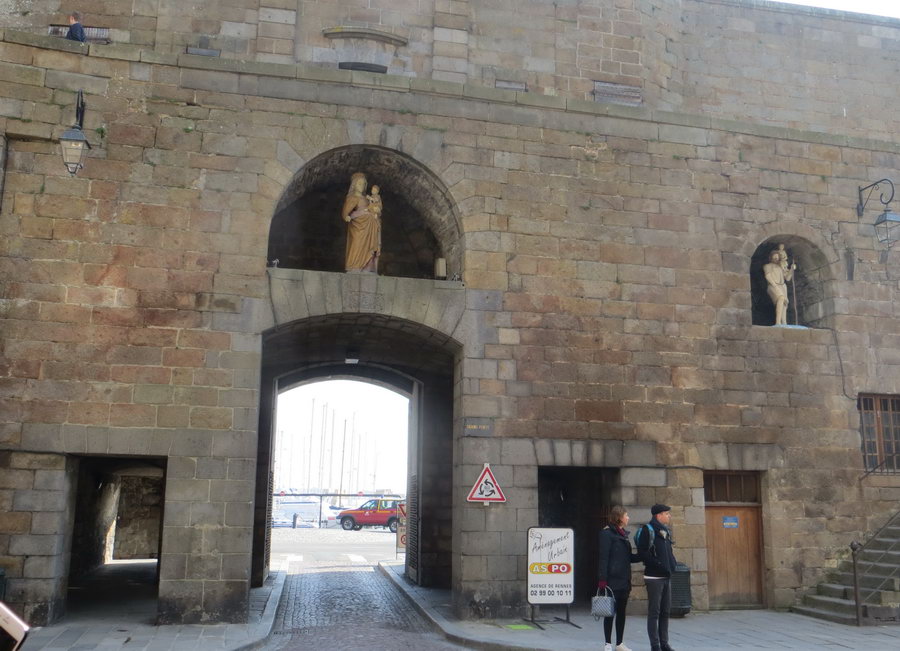 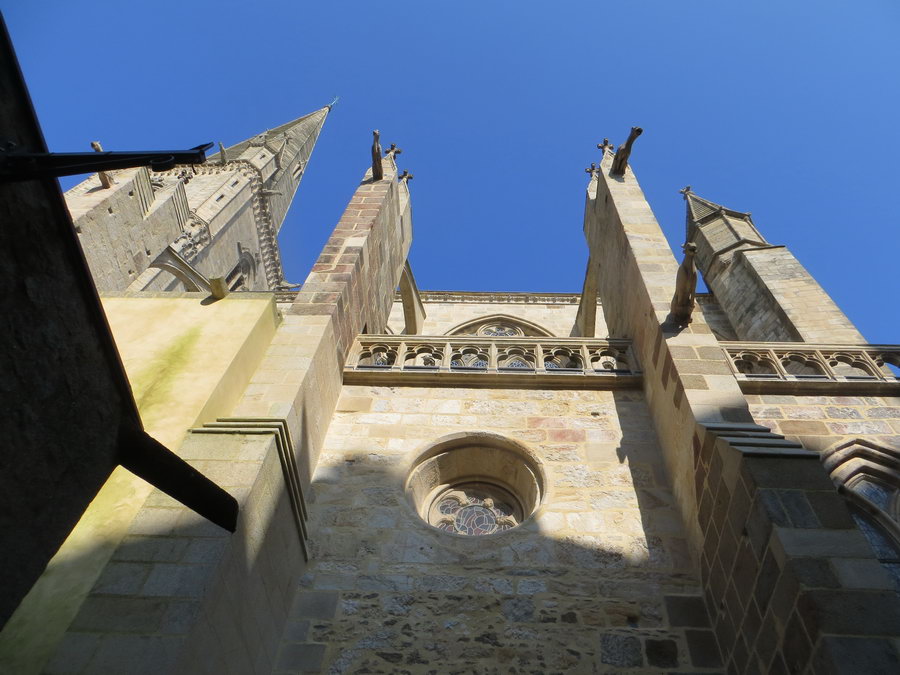 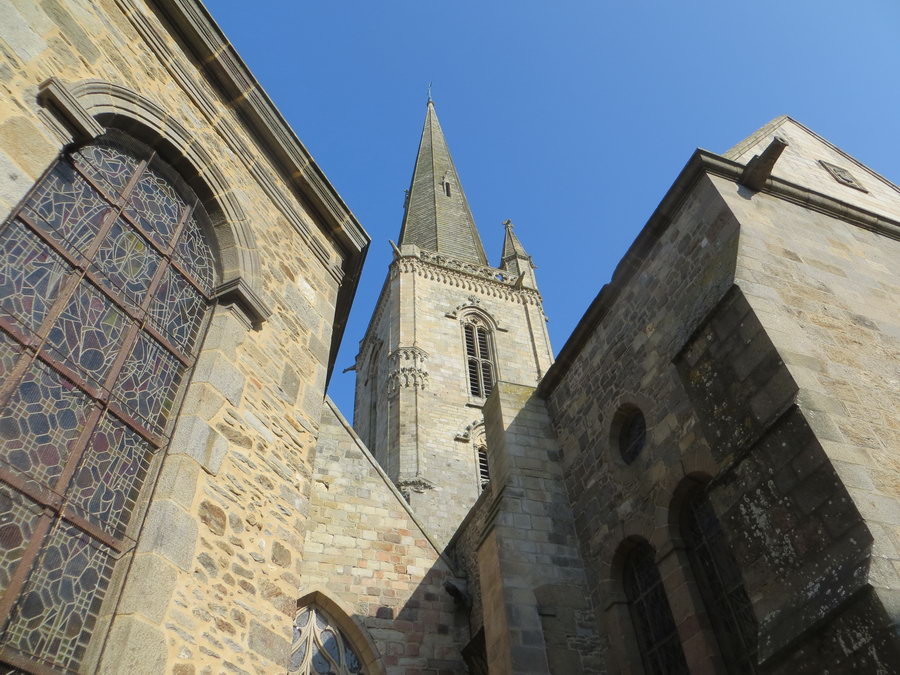 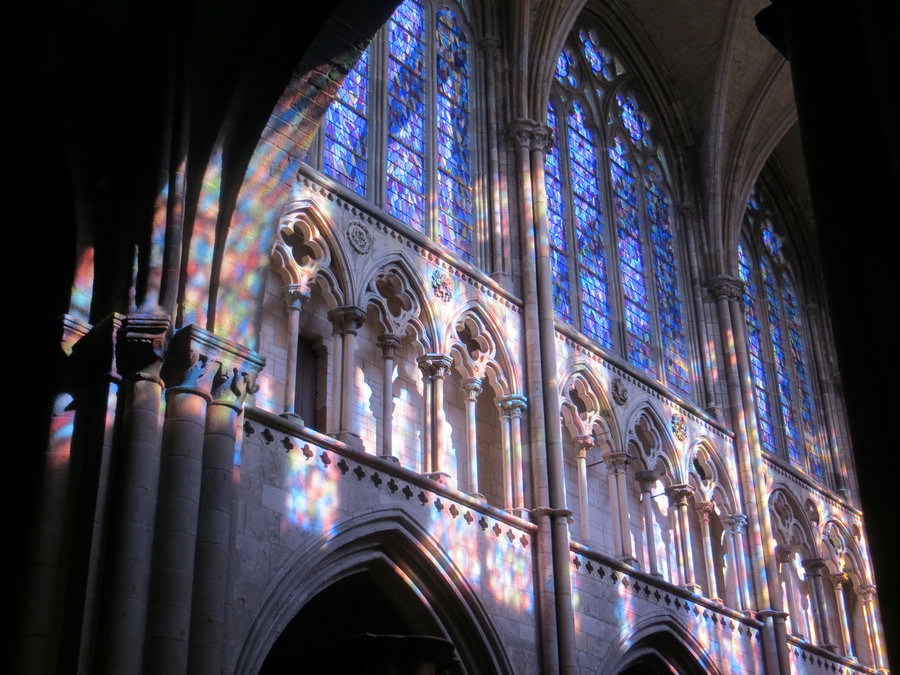 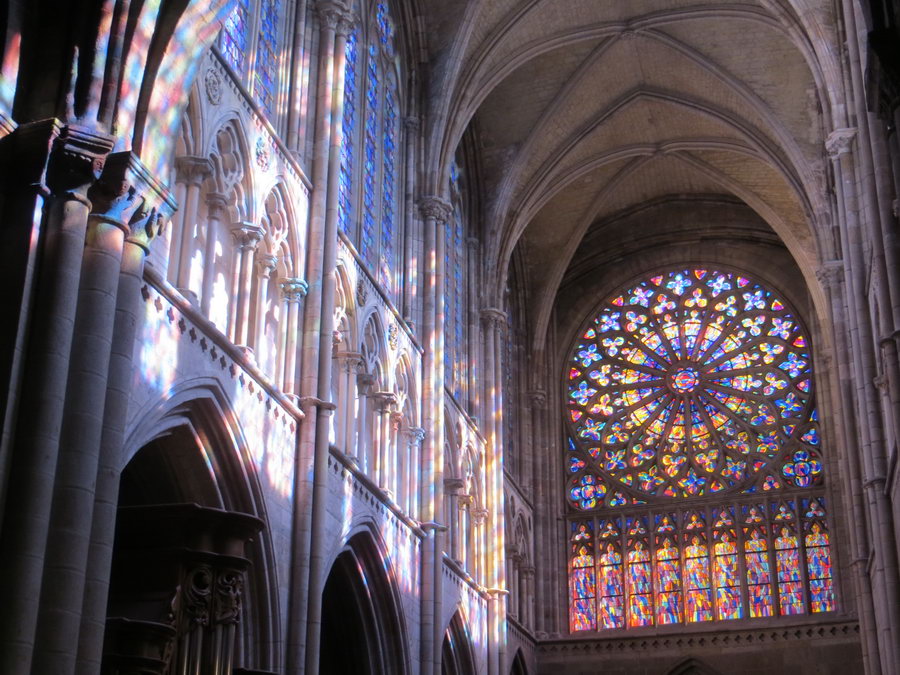 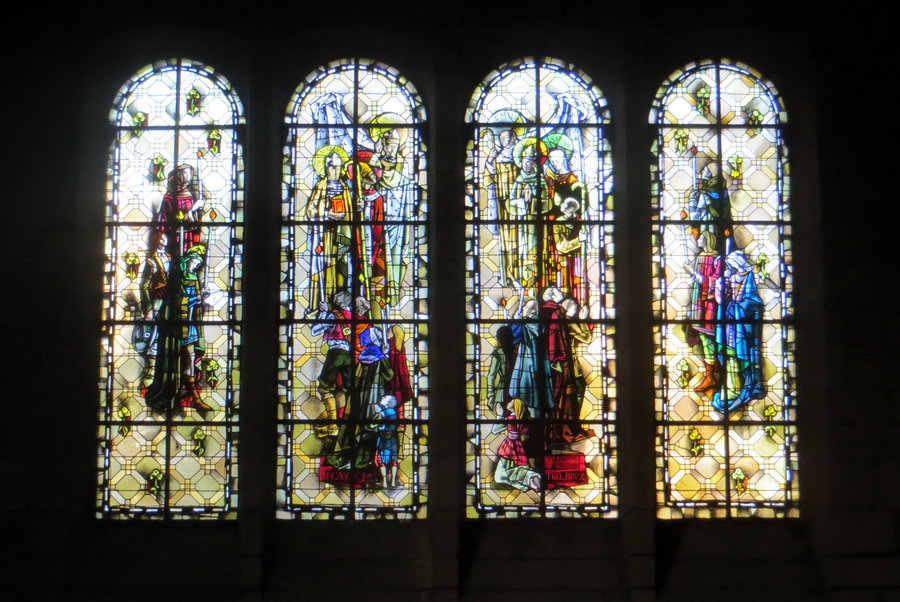 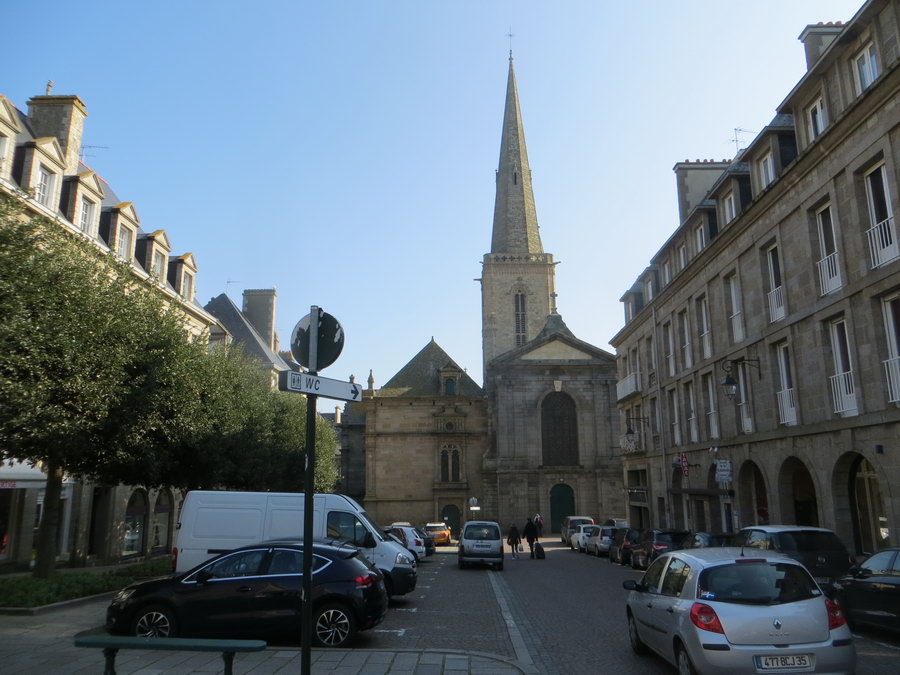 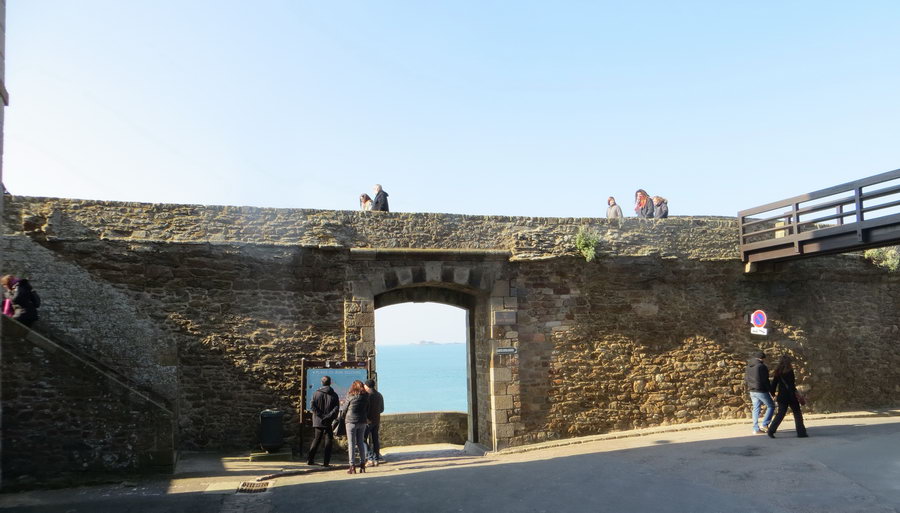 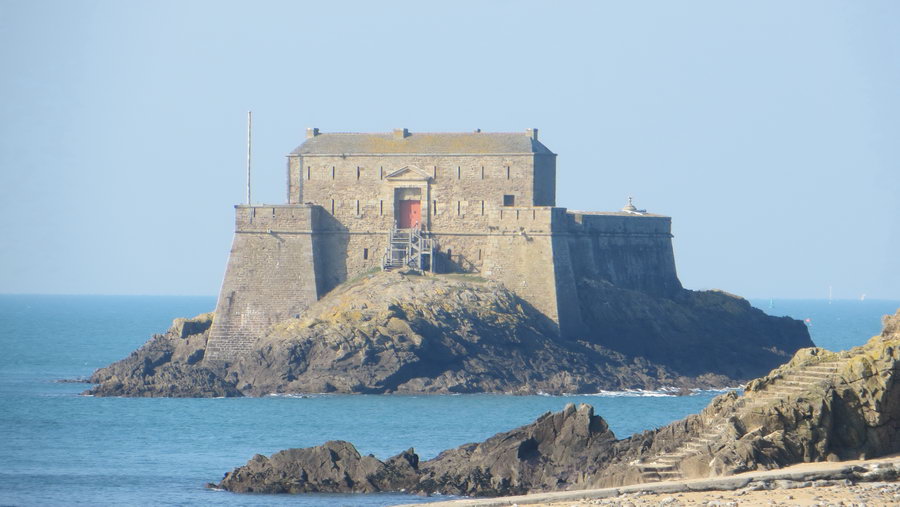 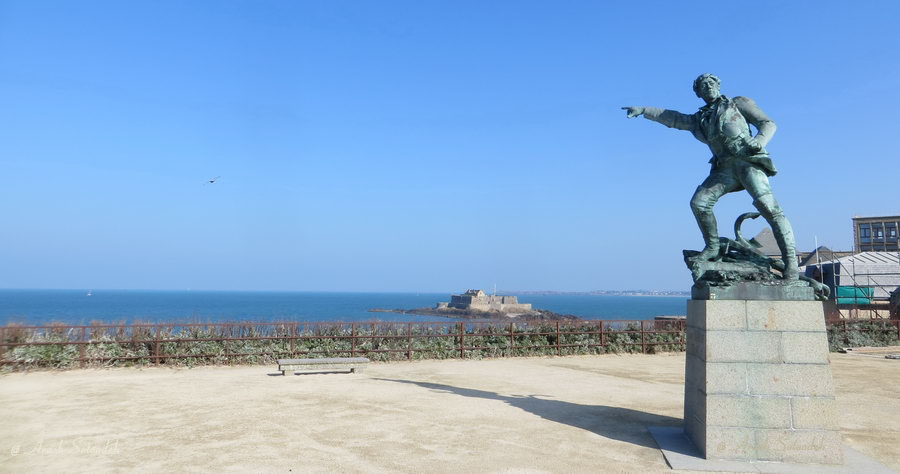 Statut de Jacques Cartier (1491–1557) was a Breton explorer who claimed what is now Canada for France. 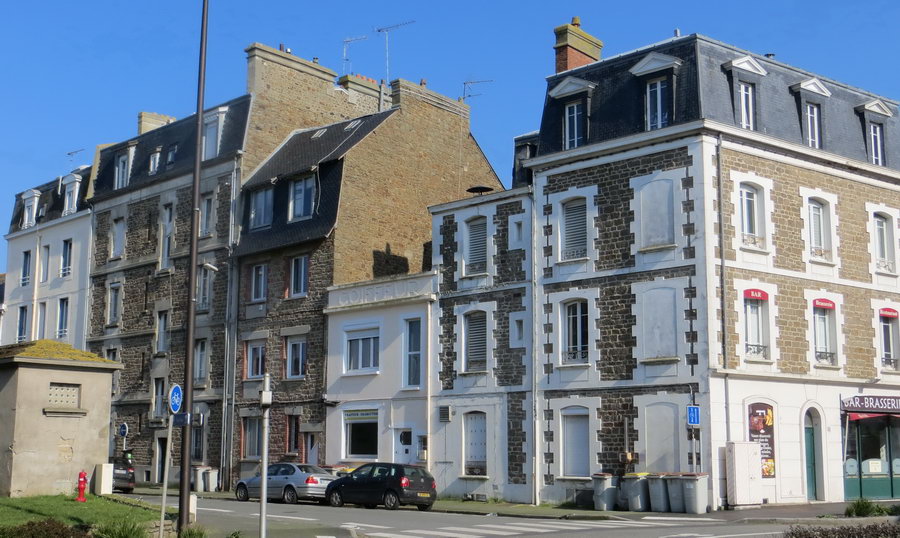 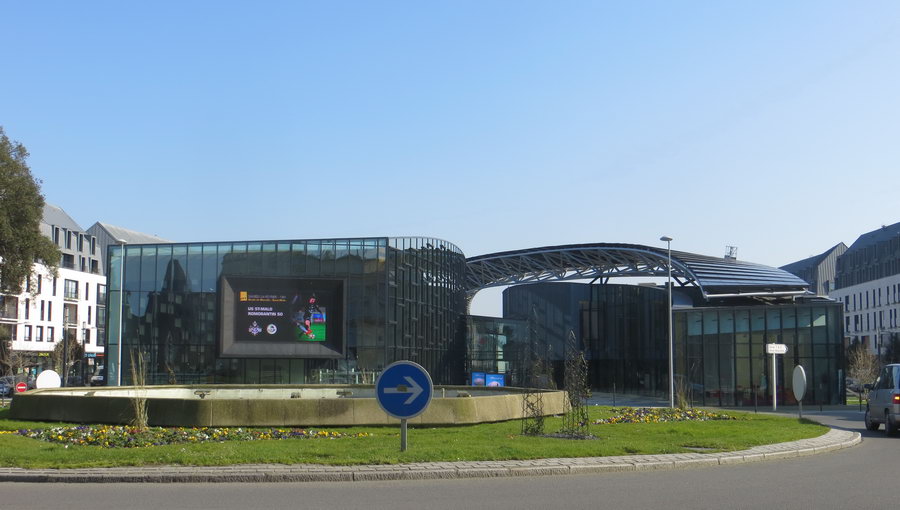 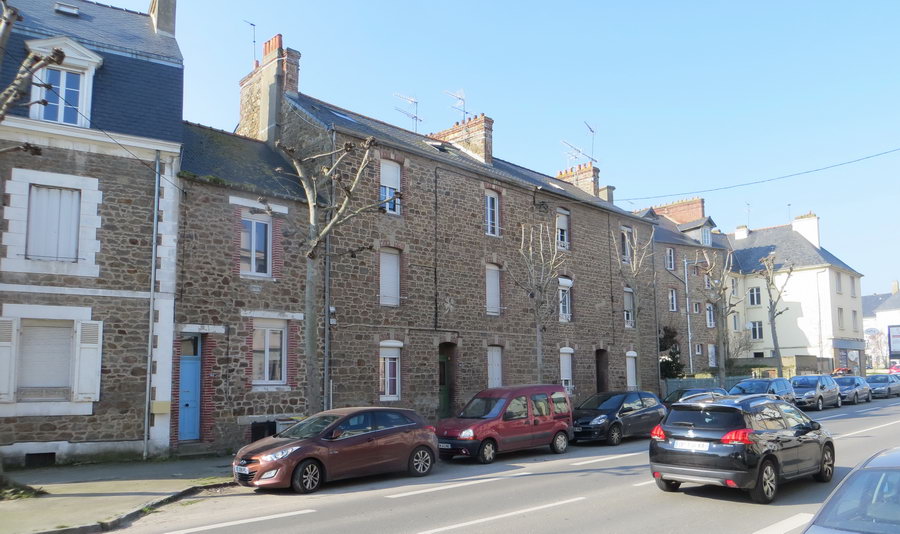 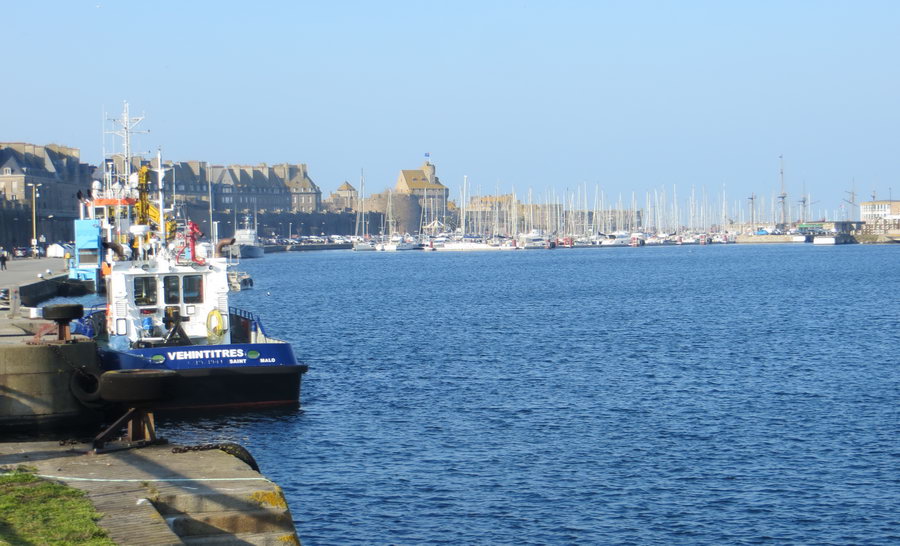 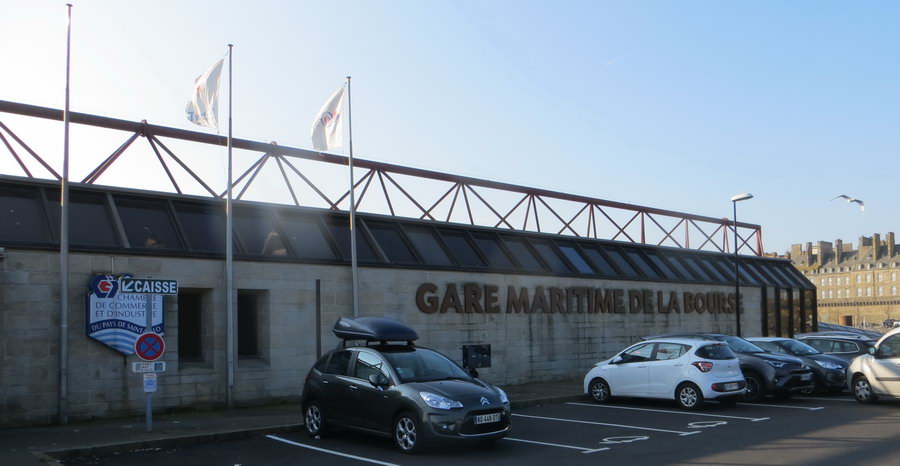 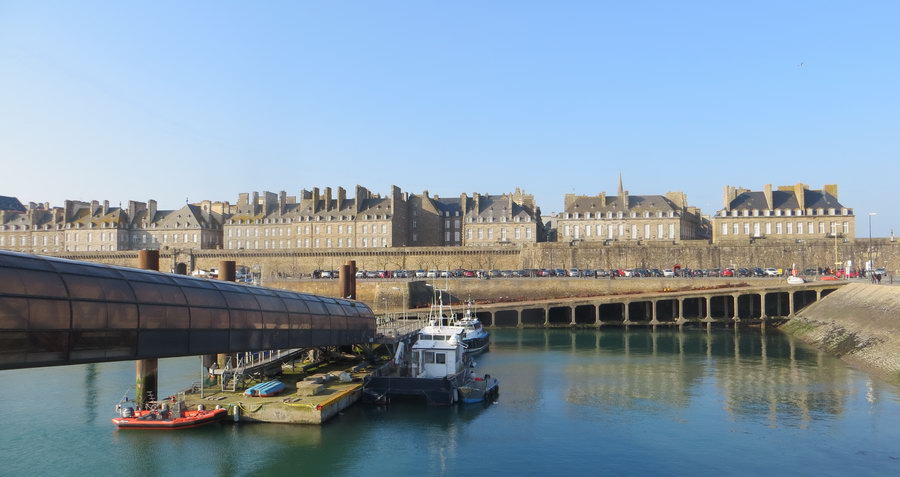 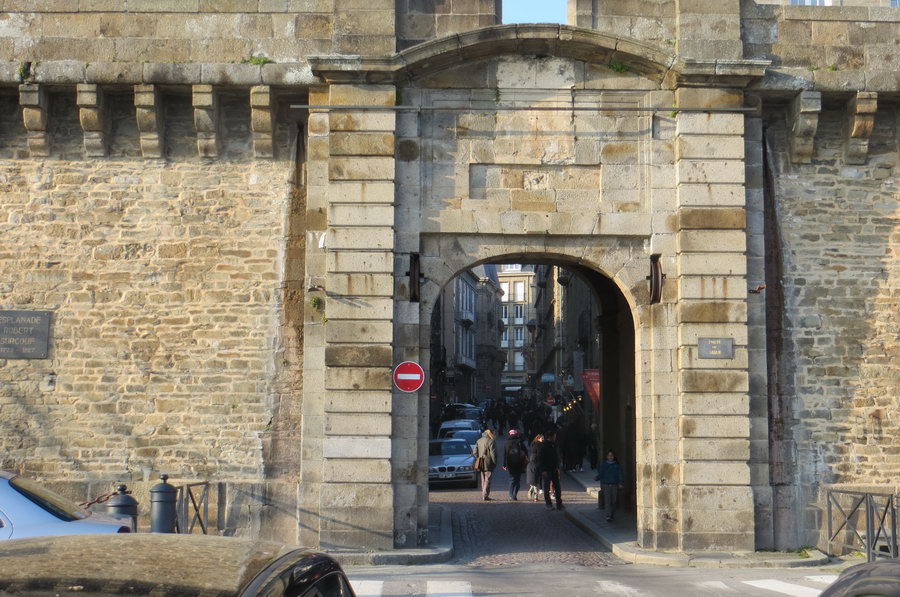 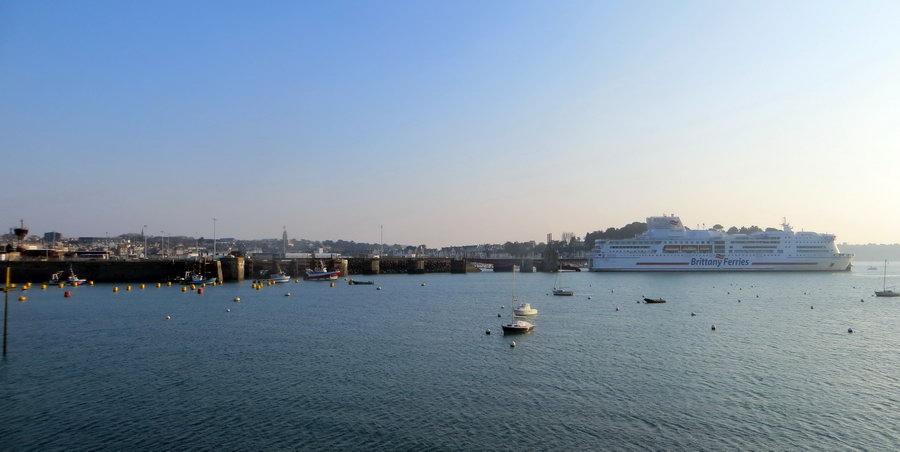